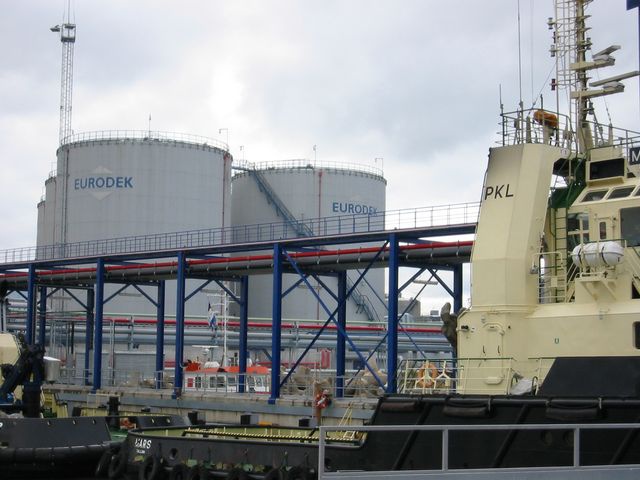 The basis of the cargo flow of the Baltic ports is transit, according to the results of the first half of 2022, about 700 thousand tons of liquid cargo were transshipped through the ports of Latvia, Lithuania, and Estonia, most of which were oil products.
The Baltic countries see the main prospects for the development of offshore oil terminals in securing the role of “intermediaries” in the system of expanding trade between the countries of Central Asia and the Asia-Pacific region – on the one hand, and Europe – on the other, since they have all the prerequisites for this – serious capacities for handling these cargoes, well-established logistics, and flexible pricing policy.
The Baltic Sea Oil Terminals maintain high professional and quality standards, which are a key competitive tool. 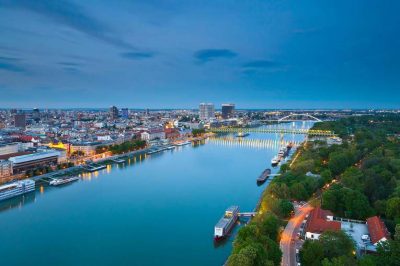 Port terminals of the Danube Slovakia. Austria. Germany.      The Danube...

Port terminals of the Danube Serbia. Croatia. Hungary.      The Danube is...